View cart “HOLLIS Utility Pocket” has been added to your cart.

** FOR INTERNATIONAL COURIER, KINDLY EMAIL US AT INFO@DISCOVERSCUBA.COM.MY FOR SHIPPING QUOTATION.

FOUNDED 1976 Company founded in Taiwan. Siblings Irene, Stanley and Tony Lin join together to form IST. Named after their combined initials, the company symbolized a community effort to work together toward a better future. When IST was first established, their primary products were windsurfing boards. As more connections to the diving community began to emerge, boundless opportunities within this new market opened up. IST began manufacturing diving boots as an introduction into the scuba diving industry. IST began releasing a broader range of diving equipment, including masks, snorkels and fins. As a pioneer in the market, they produced great quality at more affordable prices, earning high praise from their new customer base. IST now sells to more than 121 countries worldwide. 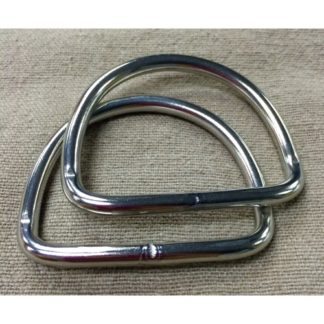