Does the standard 1-Inch Crotch Strap have you singing an octave higher, but you like the convenience of a Quick Release buckle? The 1.5-Inch Crotch Strap QR Buckle is a welcome change to old industry standards. It comes with a slide release buckle for divers who want the convenience of a crotch strap that can be adjusted on-the-fly, yet the 1.5-inch (38.1mm) strap is more comfortable, especially if tension is added such as when scootering. Also available without Quick Release buckle (BC1058-1.5).

Using a crotch strap allows divers to fasten the harness and backplate securely to the body, ensuring more uniform trim and buoyancy characteristics in-water. It also reduces the likelihood of the tank hitting the back of the head during a dive or while resting at the surface. Made in the U.S.A. 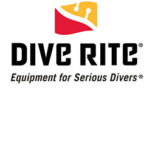 ** FOR INTERNATIONAL COURIER, KINDLY EMAIL US AT INFO@DISCOVERSCUBA.COM.MY FOR SHIPPING QUOTATION.

Dive Rite was established in 1984 by Lamar Hires and Mark Leonard; two underwater cave explorers and cave diving instructors from North Florida. In the 1970's and early 80's, technical diving gear was virtually non-existent. Most cave divers made their own gear or adapted ocean diving gear to fit the cave environment. Lamar and Mark changed that and began the first technical dive gear company in existence. Pioneering products such as the Classic wing and the canister light, they introduced to the scuba industry the very first products designed for underwater exploration. In 1991, Dive Rite became the first manufacturer to launch a user programmable Nitrox computer called the "Bridge." In 1996, Dive Rite revolutionized the dive industry with the launch of the TransPac harness. Since those early days, Dive Rite has grown from thirteen products to over three hundred products. In 1997 Lamar Hires bought the company and has grown the company from a fledgling, North Florida dive gear company to a worldwide dive equipment manufacturer with distribution in 68 countries all over the world. More than thirty years after the first primary dive reel was sold, Dive Rite's pioneering spirit continues with the innovation and quality that goes into each and every product. Dive Rite has a proud history of supporting dive exploration, conservation and education, putting Dive Rite in the unique position as a leader in the worldwide technical diving marketplace. 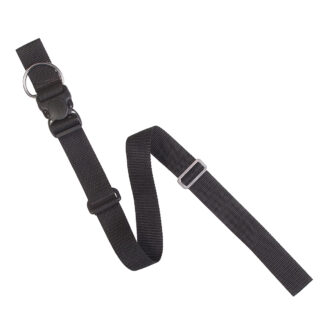